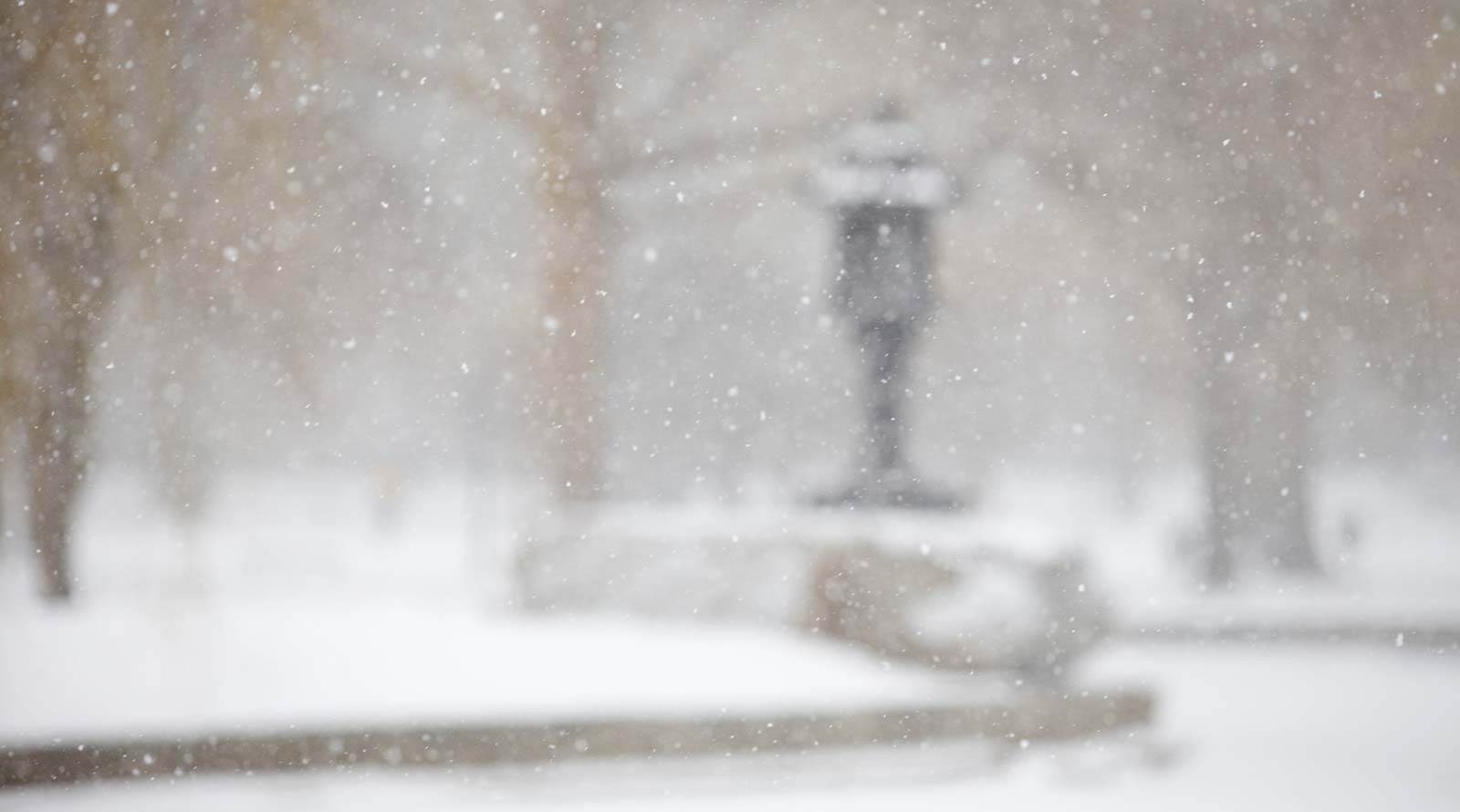 Phil Renaud is a designer and developer in Halifax, Nova Scotia.
He makes things for the web.

The Secret Lives of Fonts

Note: This was originally published on March 12, 2006 - I've decided to include it here so it has a permanent home.

I’m nearing the end of my sixth semester of university, and things are going pretty well: I’m clearing a decent grade point average, enjoying my major, and just having wrapped up my semester’s “essay alley”, wherein all my courses require a term paper or two, and getting my results back telling me that I’m doing much better than usual.

At first, I’m just relieved to be doing so well. Still, ever the skeptic, I start to wonder: what exactly am I doing differently now to be getting all these A-range paper grades all of the sudden?

I haven’t drastically changed the amount of effort I’m putting into my writing. I’m probably even spending less time with them now than I did earlier in my studies, and while I guess you could argue that I’m probably just being a great example of practice making perfect, I’ve got my doubts; I even used to take courses concentrating on writing better essays, and in the time surrounding that, my grades were pretty low.

Then it hits me: the only thing I’ve really changed since I’ve been getting these grades is…

Long story short, this throws me into something of a panic: I keep all my essays’ final copies in storage, so I go through every scholarly paper I’ve written for the past few years in hopes of garnering some sort of makeshift empirical results with regards to my essay styles. Here’s what I’m working with:

Let me explain what I found; I think the results might be a little bit surprising.

Everybody starts out using Times New Roman, I think. It’s the default in most text editors, and the natural tendency of first-year college students being lazy, it’s unlikely too many of them bothered messing around with the fonts until at least later in their studies. I was in the same boat. Anyway, the A- average is pretty close to where my GPA stands, and assuming that the professor marking the papers generally sees a few hundred in Times font every semester, I imagine he/she really just marked the paper on the basis of its integrity.

However, I don’t think I can say the same about the next two fonts…

Ouch! Nobody likes to see a B- on papers that they put serious effort into. Unfortunately, these guys made up more than a third of my total essay output.

So what gives? Was I just neglecting my papers around this time? Personal crises bogging me down? Partying a little too hard?

Actually, none of the above. I wrote most of these in second-third year, where I had a good bit more free time to study than usual, and as it turns out, I got some of my best overall marks. I checked my exam/non-essay grades from around that time, and they were through the roof! “A”-range grades on pretty much everything that didn’t give me the option of styling my font.

Well, before I start chanting “Academic Objectivity is a myth”, there’s still one more font to investigate

Well, would you believe it? My essays written in Georgia did the best overall. This got me thinking as to why that might be: maybe fonts speak a lot louder than we think they do. Especially to a professor who has to wade through a collection of them; Times seems to be the norm, so it really doesn’t set off any subconcious triggers. Georgia is enough like Times to retain its academic feel, and is different enough to be something of a relief for the grader. Trebuchet seems to set off a negative trigger, maybe just based on the fact that it’s not as easy to read in print, maybe on the fact that it looks like something off a blog rather than an academic journal. Who knows.

So, what are you trying to say?

I want to say that serifs appeal to academics more than sans-serifs do. I even briefly hypothesized that potential students would be innately drawn towards a the site of a college with a serif font more than one with a sans-serif.

I didn’t go into this hoping to try and make any claims against academic integrity here; I can’t imagine this is something that a professor would do knowingly.

What I’m not opposed to saying, however, is that the style used in an essay certainly seems to influence grading tendencies, even if that is at an unconcious level. I think that it’s possible that a person sees a Serif font and thinks “proper, academic”, and sees a Sans font and thinks “focus is on the style, not the substance; must lack integrity”. Maybe.

But, it’s hard to deny this, evidenced over 52 papers. Within each of the three fonts I used, there wasn’t terribly much variance, either. It’s not like these were just written for one subject, either: a wide range of disciplines were included, from Philosophy to Economics to Marketting to Political Science to Computer Science, even having paper on Computational Neuromodelling thrown in there.

So, be mindful of your target audience when you’re marking up a document, whether it’s a university essay or a commercial website. You never know just how loudly a font speaks.